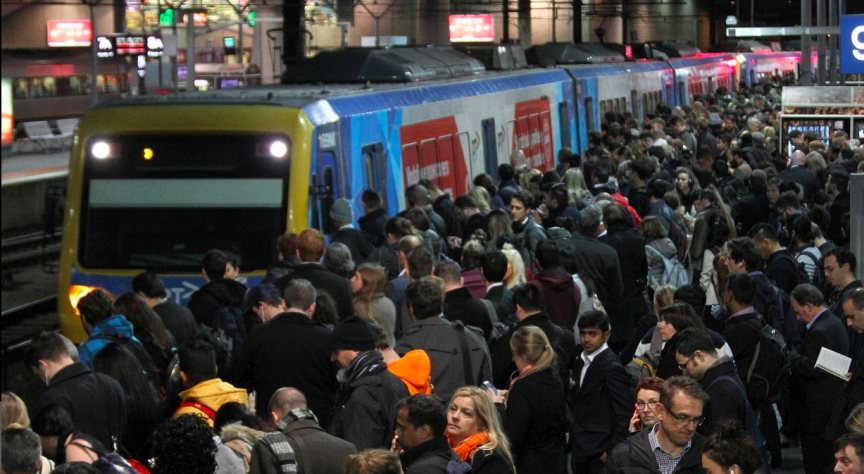 Something odd has happened in Melbourne through our multiple lock-downs. The attitude to work-from-home (WFH) has changed more than once.

So why the flips and changes when WFH really does look like a classic win/win. City workers get to save on travel time and expenses while employers save on real estate costs and all those associated expenses.

Originally in March when our first lock-down occurred business and workers were scared. Although working from home is done by many companies and had been touted as the future back in the 1980’s most city companies – banks, law firms, insurers, accountants and the public service – didn’t think their staff would do any work if not watched over. Surprise surprise they did, and they even managed to deal with less than perfect remote systems and kids at home.

It wasn’t perfect, partly because lock-down was far from a perfect situation, but the work got done.

So employers became really keen on the idea because they could save 1 million dollars a floor on office space and 100k on electricity and maintenance. A new world dawned.

Then in the third quarter of  2020 it went weird. Melbourne City Council got CEO’s to sign a pledge promising that they would get 80% of their staff back in the city, and the CEO’s signed up. Why?

This confused me. They saved money and we (I worked, and sometimes still do in a city office) saved time and money. What could possibly make them want to force us back? I was thinking that this was cause for revolution. How dare they decide where we spend our money, I kept hearing we must support city cafes and bars, but that didn’t make sense. Why were the city one’s more important than local ones… Then the penny dropped.

Real estate in the city is owned by the top end of town, they can leech some rent off every transaction and send it up. There was a chance the 300 million dollar office blocks with their posh retail frontages may be worthless.

So the plebs must come back and keep the machine running. The get the rich richer machine that is.

Then things started to change again. With another short lock-down in February and maybe some time to get their investments in order (pilling into Bitcoin :-)) and some surveys of their staff which discovered most only want to come in a couple of days a week. They have mellowed.

So hopefully we will end up with flexibility. A situation where if you want to WFH you can and if you want to go to the office you can. Actual choice – a rarity in the work world.

And along the way we  might just get progress too.

FYI: You may be interested whether I like WFH. I work for a financial services company, have a wife and now 3yo son and live in a two bedroom townhouse without a backyard. Yes I do. Going into the office a couple of days a fortnight would be ok. We could still move away from the city and I could have a home office. Yay.