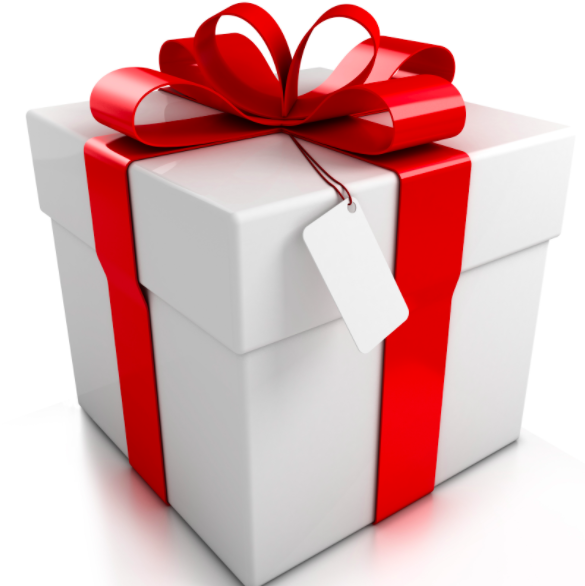 I ask this question in part because of my recent experience with crowd funding, the idea behind crowd funding is to support some ones idea, project, or invention by giving them some money. They may promise to give a gift in return but there is no contractual agreement to provide a product or service in return for the financial contribution. The giver gives because they want the project to come about, and the projector gives a gift in thanks for the support, but only if they can.

However is this better – morally, than contracting an exchange where both parties no the limits and responsibilities of the exchange?

I noticed with my own crowd funding project that even though I felt good about my project and thought others should love it as much as I, in order to get funding I had to convince people to part with cash. In other words I had to sell the idea to them, to manipulate them into coughing up the doola. But then once that had occurred the freedom to run my own project seemed to whither away. I felt obligated to those that had contributed, obligated to produce that which I had suggested even if the full funds weren’t raised. I felt employed rather than in charge. The whole thing felt a bit grubby.

Don’t get me wrong I love the idea of crowd funding but my nobler side saw it as just throwing an idea out there and then these philanthropists would selflessly support my project. No selling required, and no sense of obligation. Just freedom and altruism. It didn’t feel like that though and philosophers from our past may have realised why.

Giving has been analysed much in the past, and it was generally seen as immoral. The reason for this is that even if there is no expectation from the giver and they are truly altruistic there is an intrinsic obligation felt by the receiver. Any decent person having been given a gift feels obligated to the giver to return it in some way. Of course a psychopath or an immoral greedy person would not have such feelings. It is morally wrong to in-debt anyone to you. But philosophers actually thought that giving the money back was also morally wrong as that insults the giver. It insults them by turning their altruism into a transaction. So the moral philosopher is left with exchange being a more morally decent act than giving.

How could trade and commerce be more decent than giving?

Well they assume that both parties in the transaction have relatively equal means – or at least status, most philosophers were from the ruling class – and deal honestly and with full knowledge thus coming to a bargain both are happy with. It is a classic win/win. Of course modern trade rarely has these aspects, the seller usually manipulates the buyer and has more economic clout making the exchange closer to exploitation than mutual benefit.

Some like Nassim Taleb advocate a haggling trade as seen in the souks of the middle east being more decent than modern commerce. The buyer and seller haggle to a mutually fair price for both parties means and needs. I agree that this is a far fairer system than modern commerce particularly when there are many buyers and sellers in the market.

So where does this leave crowd-funding? Well one of the main reasons crowd-funding platforms do not utilise exchange is because of the laws controlling it. If the projector promises a return on the investment they are regulated by corporations law which is expensive and cumbersome to comply with. If they sell a product they are regulated by contract law and consumer protection laws which are also expensive and cumbersome to comply with. We have regulated away decency. It seems to me we need a new code for global crowd funding that allows an arms length exchange without regulatory compliance. All crowd-funding sites rely upon trust, and regulations are there to step in when trust has vanished. We need a new set of simple rules for how to gift and promise return in an environment that allows many projects to fail without tainting those game enough to pitch an idea. And perhaps we can bring haggling back to modern western markets.

Also have a look at the website in support of this new global demokratia fluidity.website