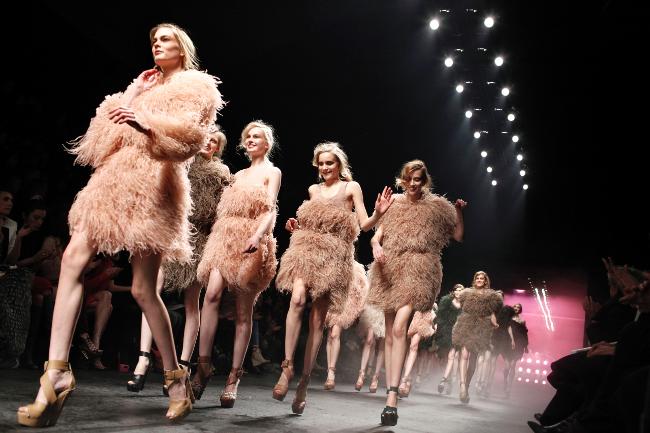 Many years from now a girl was born into a family of outcasts, her name Redarre – the savior, for it would be her destiny to save her family by becoming a pet.

The world into which she was born, in so many ways similar to ours in its stratification, but different in what humans had become. One group had become gods – homo deus. They lived for many hundreds of years, were highly intelligent having fused with the great data bank so they instantly knew all that had gone before and much of what was to come. They could see every corner of the planet and could affect the outcomes of those outside the city with their drones and henchmen.

Supporting the gods were a group or bureaucrats, technicians, philosophers and politicians who controlled the policies and codes of the tools that made the gods powerful.

Outside the city, the link between the real world and the badlands were the gangs, henchmen and traders, all with some crude enhanced abilities but in some way imperfect. A trader that is too greedy, a henchman prone to outbursts of rage, a mentally retarded gang member, all these ran the fringes between Redarre’s family and the real world.

Redarre was born to a family of outcasts living in the semi desert of what used to be Australia, they survived, barely, by hunting foraging and trading with the fringe dwellers.

What did they have to trade you may ask? In a world were all labour had been replaced by machines what could a simple person offer a god? Well the gods did not want of the outcasts, actually they saw them more as a type of fauna, but the bureaucrats had taken a liking to them. They had upgraded them you might say from fauna to pets. A new fashion had swept the city in the decades previously – the owning of human pets. The bureaucrats would compete with each other by having the prettiest, most pampered, most talkative and most entertaining pet.

Redarre’s parents had heard rumours that the pets were pampered with fine clothes, expensive food, their own houses and could even have natural families and eventually integrate into the city. Her parents hoped she could also send food and gold so they could build a proper house, dig a well and make a village.

[GARD]
Three days walk away was a pet market at El-afri a town just outside the perimeter. It’s existence is a bit odd, monitored by the gods it was allowed to be much like a modern town now with electricity, computers, vehicles and even an administration of sorts. The gods should have either intergrated it into the real world or dispersed it so its inhabitants became fauna, but still it existed. People speculated that the gods were nostalgic for a foregone past when they to were simpler, and had to deal with mundane problems like family feuds and mundane work.

Before Redarre, her mother and her father could go to the market at El-Afri they first had to seek out a beautician. Minto lived in a dugout and was one of the ugliest women Redarre had ever seen, matted long hair, pot-marked and lined skin, hunched and old, very very old. Some said she was a sorceress, and could do magic turning the old young and the infirm healthy. She would want payment though.

Minto had been banished from the real world many years before perhaps hundreds but when she left she brought some of their technology with her. Genetic stem cell modification – that was her magic. Her payment was a small chip implanted under Redarre’s skin the function of which was for Minto’s mind only.

The results were stunning Redarre was bright, flawless and gorgeous.

El-Afri was like nothing the family had ever seen giants walked with tiny people, beauty with danger, guns and gold everywhere trade and exchange, fights and intoxication, laughter and tears. A dark man with a curled moustache noticed them as foreign and approached “I know the way to the pet market” he motioned for them to “a small commission of the price and I’ll be your agent”. Knowing no better they followed him into a large hall with a stage. Redarre was separated from her parents by the broker and ushered towards the stage. Once presented the bidding ensued 100, 150, 200. The final price was 650 pieces less the commission of 200 and Redarre was gone. Whisked away to the cleansing station.

Her parents did not even get to say goodbye but they felt comfortable with their newfound wealth, Redarre’s promising future and the comfort that if she could she would find them again.

They would never know that most of their dreams would be dashed in the cleansing station where Redarre was fumigated, desexed and had her voicebox removed. The fashion for entertaining pets had passed and now ornamental pets were preferred, she would spend her time be gawked at and preened then locked in a dark cell so light did not damage her skin. There would be no children, no house of her own and no joy.